Henry Detweiler is a multidisciplinary artist and writer currently based in Seattle, Washington. His practice includes painting, video, performance, installation, sound, text, and data-driven projects. He studied Drawing, Painting, and Printmaking at Georgia State University in Atlanta, Georgia, earning a BFA in 2012.

His work has been featured in Hyperallergic, New American Paintings, WABE Atlanta, and Emergency Index Volumes 3 and 5 from the Ugly Duckling Presse. He served as director for MINT Gallery and has contributed writing to BurnAway and ArtsATL. Since 2011, he has frequently collaborated with Dashboard, an Atlanta-based arts nonprofit, and has been an artist-in-residence at the Vermont Studio Center, Nes Artist Residency, and the Association of Icelandic Visual Artists. He has work in the permanent collection of the High Museum of Art in Atlanta.

Read the interview of Henry Detweiler by Luther Konadu.

A common sentiment that arose from the past year of disruption and pause was the introspective reflection that the protracted slowed time allowed. For many, sequestered from casual physical interaction with schoolmates, coworkers, teammates, and all variety of collaborators, time seemed to be suddenly abundant and at certain points amorphous. New routines needed to be cultivated for this new leaf. When confronted with this halted and lag period, looking inward became inevitable. For artist Henry Detweiler, this inward-gazing at his own personhood and the intertwining pasts that shaped it meant decluttering his computer hard drive. In the many ways our identities have taken prominent residence in digital spaces, this became even more heightened with pandemic regulations as almost everything became virtual. In the swirl of the times, Detweiler went sifting through his stored memories, digital fossils, and other ancillary personal artefacts. Some of this later became points of departure for further inquiry and ‘reckoning’ as he sees it. 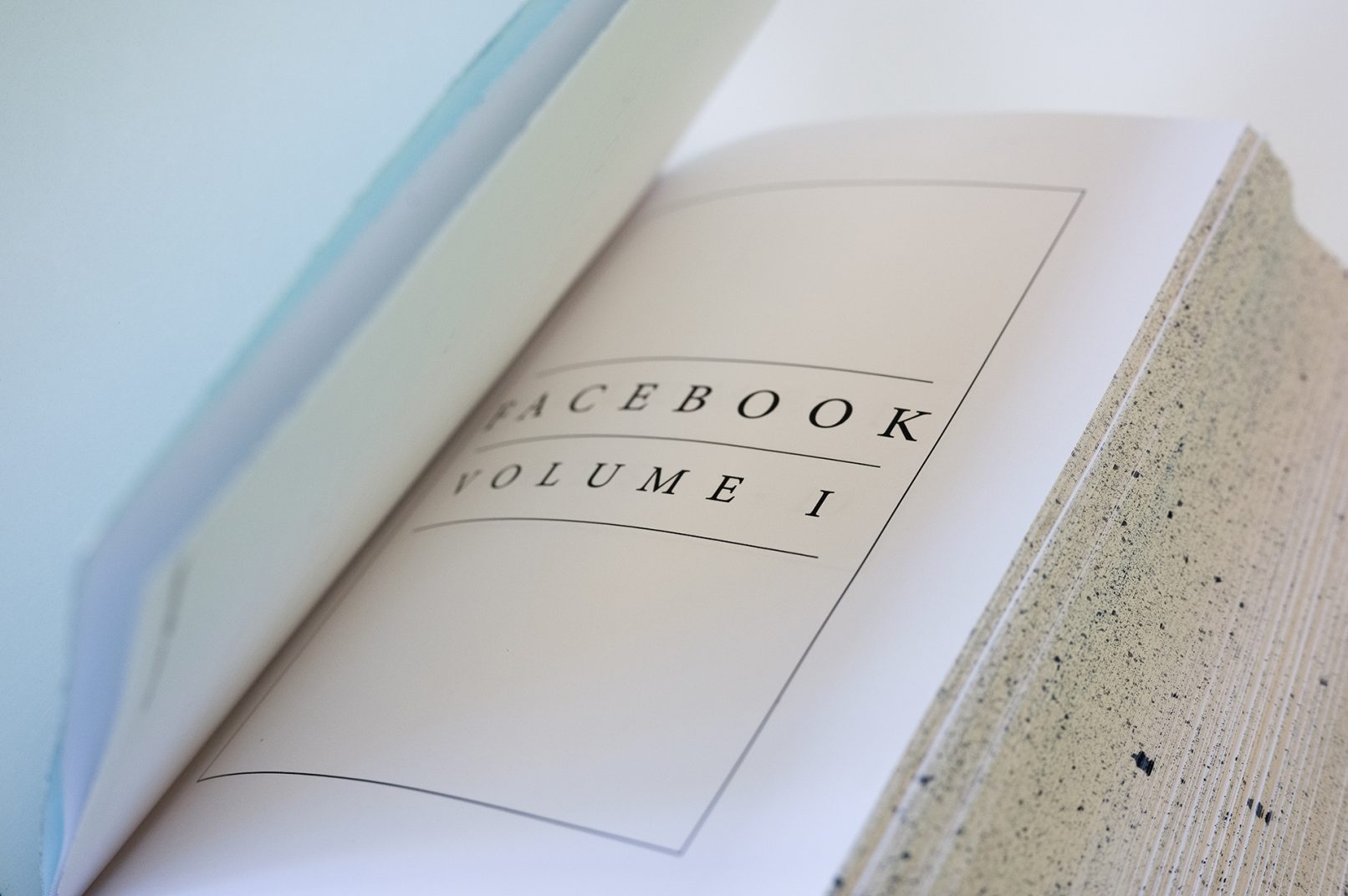 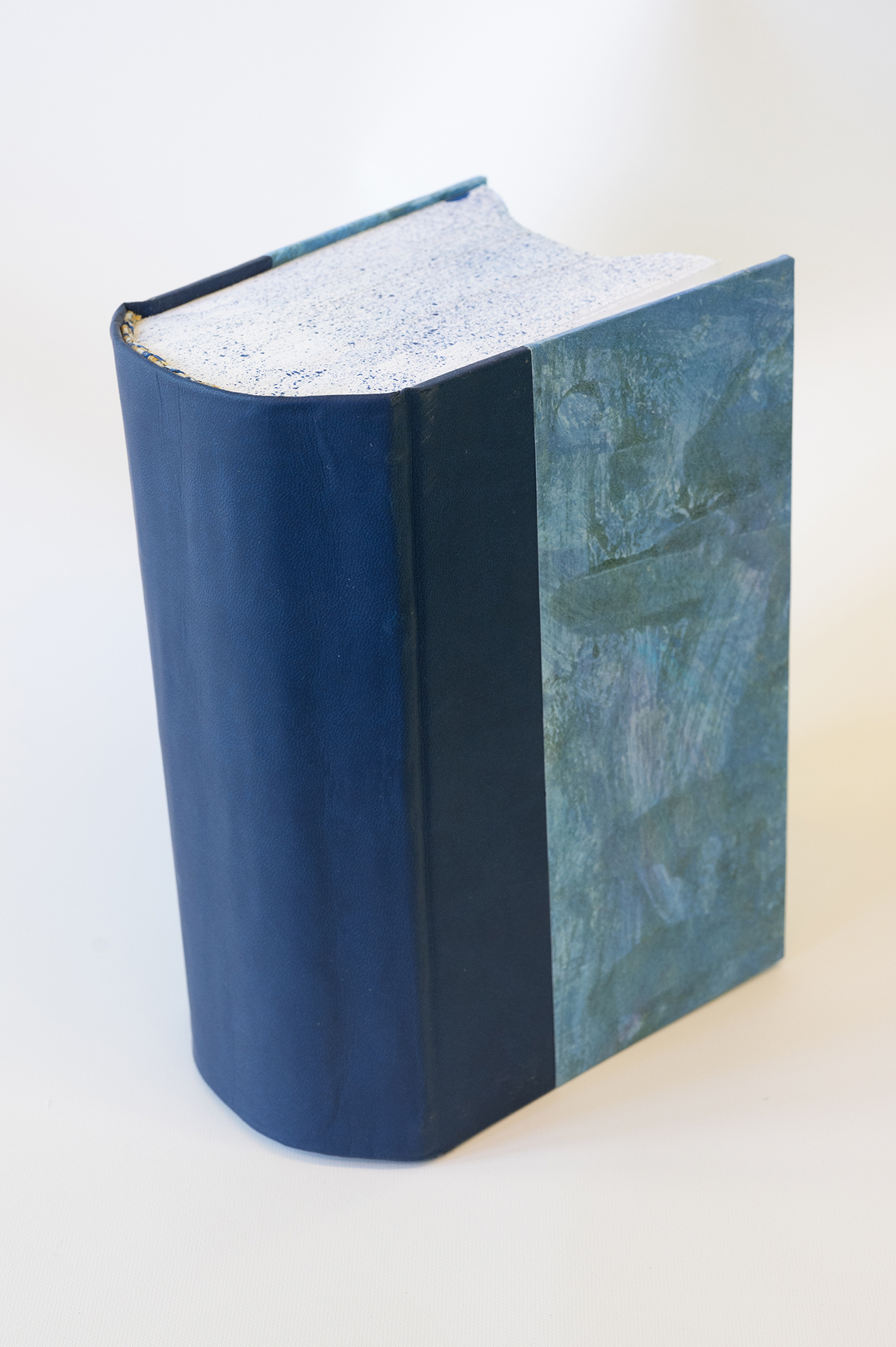 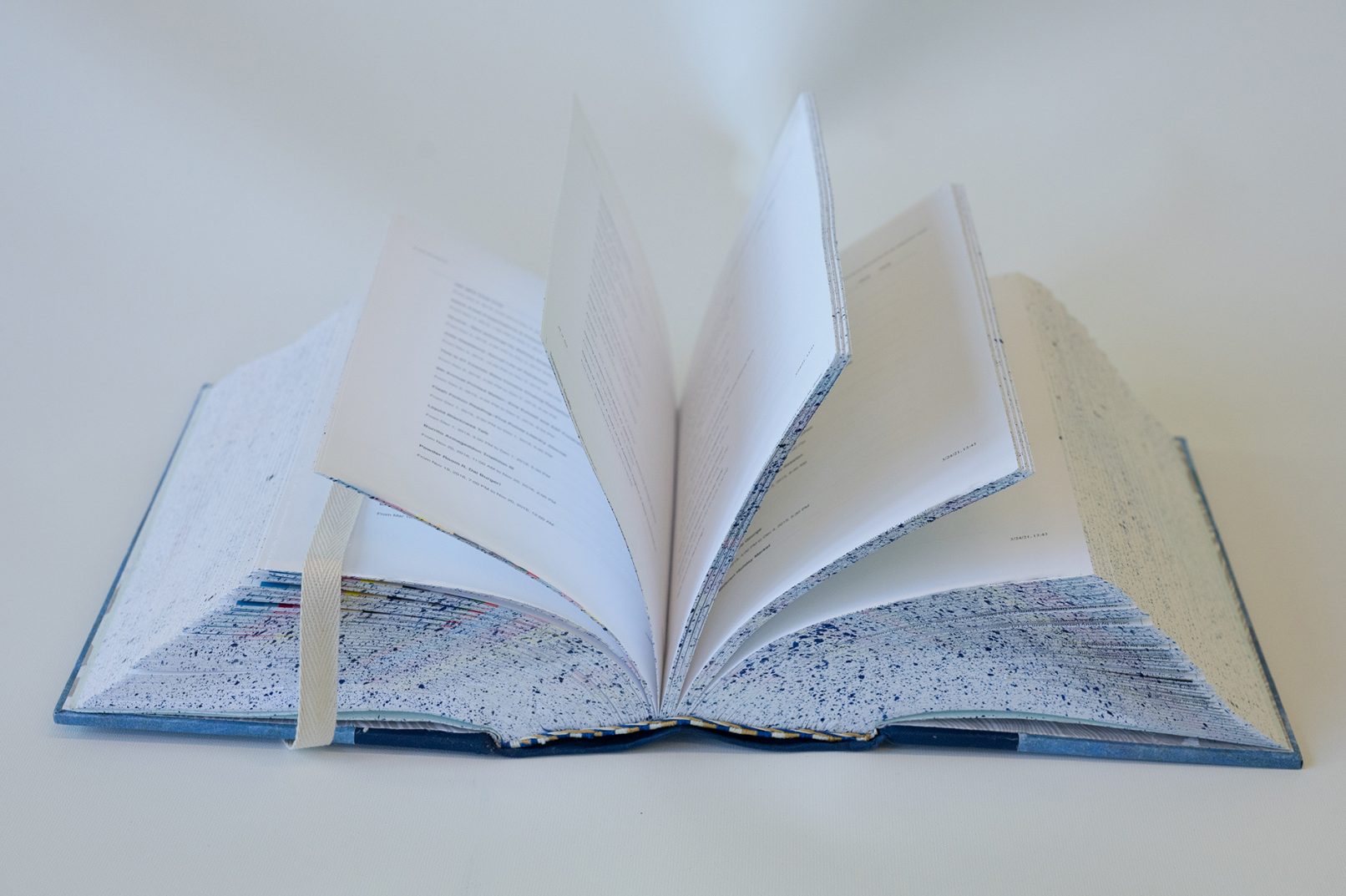 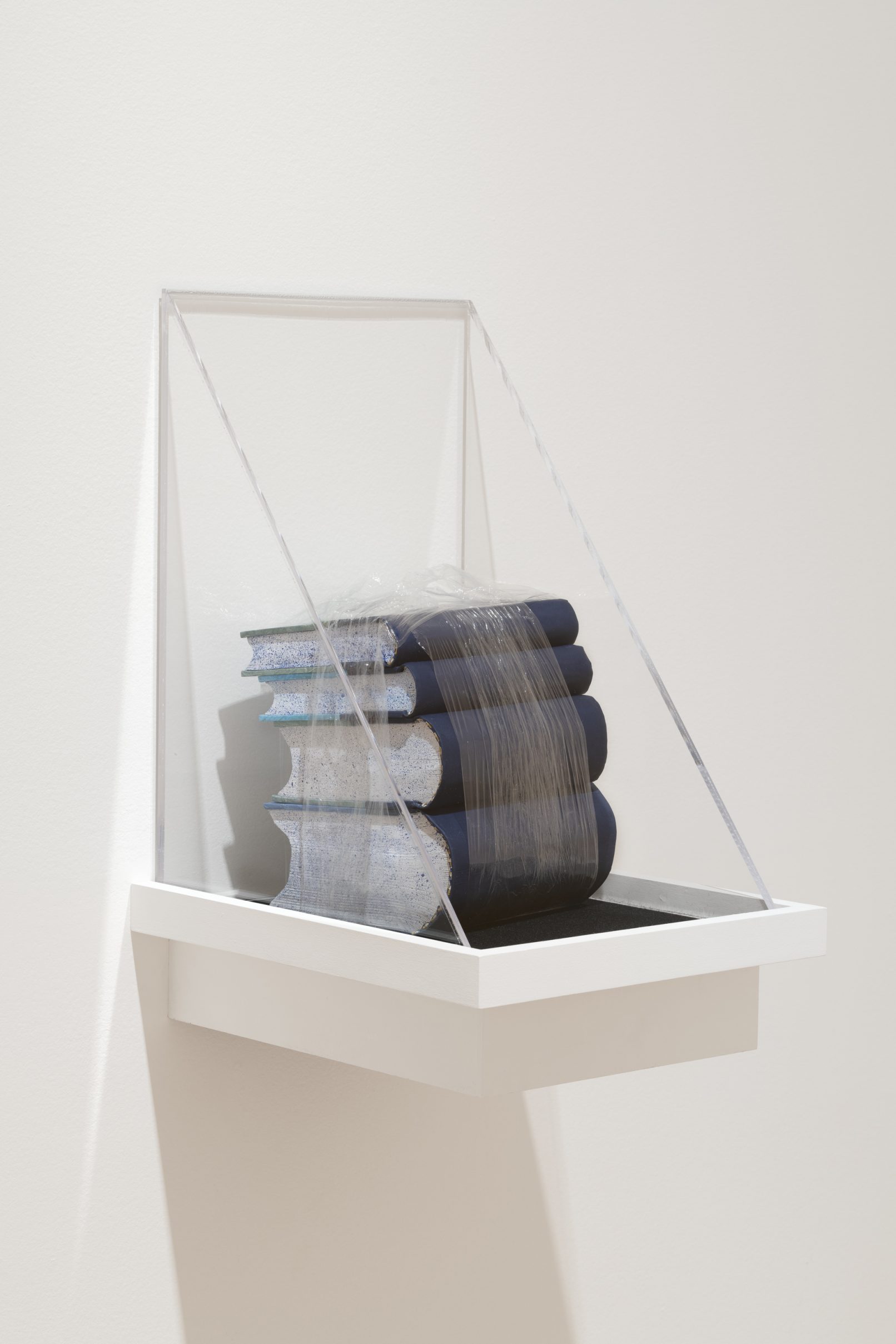 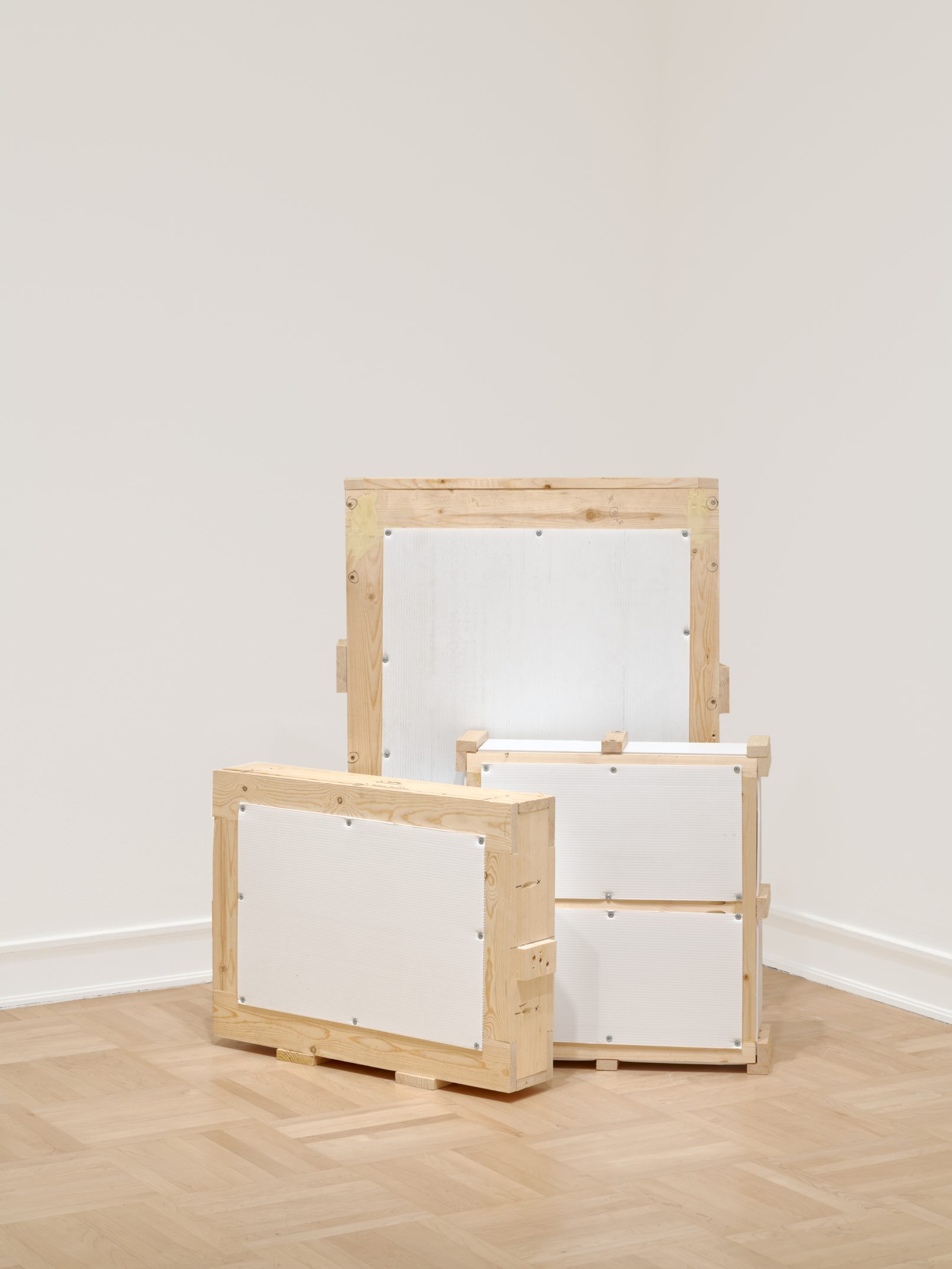 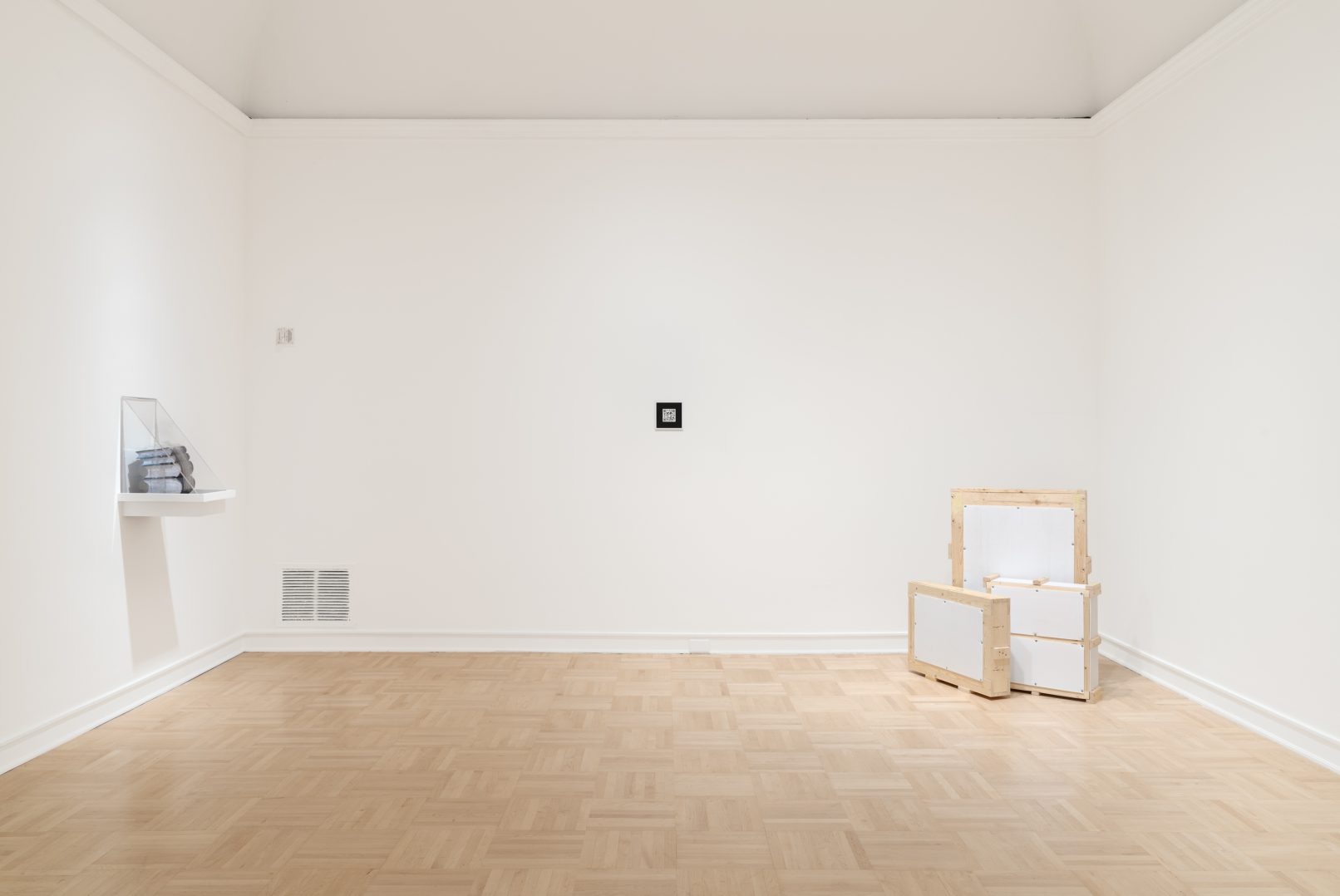