Influenced by the drastic societal and economical change China has experienced since her childhood, Xiaoyi Gao is drawn by the intimacy brought by antique and dated objects and places forgotten in time. Her work is rooted in fragments of mundane life and personal experience. Physical motions, carried through her own and others’ bodies, appear in several of her pieces, displaying her inspection of intimacy between strangers, lovers and family. Usually captured in films, performance and paintings, narrations of personal memory are also a recurring theme in Gao’s work. She collects photos, audio recordings, films, text messages or letters to use as her materials. She merges them or breaks them down to combine them with traditional art mediums such as painting and sculpture.

Read the interview with Xiaoyi Gao by Krista Schoening.

Using layered media to catalyze poetic meditations on memory, sociality, and emotional response, Xiaoyi Gao’s work explores aspects of lived experience. In to relive the past, to recover the future/Memory Rubbing Lab Gao overlaps audio of an individual describing a personal memory with video of another person making a drawing based on the former’s description. She also engages the viewer by inviting them to participate with memories and drawings of their own through her Memory Rubbing Lab website. By bringing unique individual memories together into a work that invites collective participation, Gao draws the viewer’s attention to the possibilities and limits of human sociality. Gao’s work integrates her own unique perspective into universal themes. This is the case with news, which literally takes a 30,000-foot view. For this work Gao projects the screen of her phone onto her palm as she uses a map application to digitally travel the distance between herself in Seattle and her mother in China. While Gao scrolls across the Pacific, her mother reads text messages sent to Gao during their time apart — an autobiographical element that underlines the ways in which, contrary to individualist ideology, selfhood is an entangled part of a social fabric. Here the artist uses her own expatriate experience to hold up a mirror to our reality, in which lived experience and social relationships are both facilitated by — and limited through — a digital interface. Her painterly attention to composition is apparent here, as she makes use of the visual tension produced by the edges of the projected image and their close — but imperfect — alignment with the contours of her hand. Gao highlights the strong formal relationship between hand and phone — an object designed for exactly that part of the human body — while revealing the contrast between the rectilinear geometry of technology and the organic structure of the body. Such tensions and slippages recur in Gao’s work, making us aware of distances both real and metaphorical.

Xiaoyi Gao was born and raised in Chengdu, China. She received a BFA in painting from the University of Washington in 2018 and was a resident artist with School of Visual Arts, New York, in 2019. She received a grant from the Elizabeth Greenshields Foundation in Quebec, Canada, in 2018. 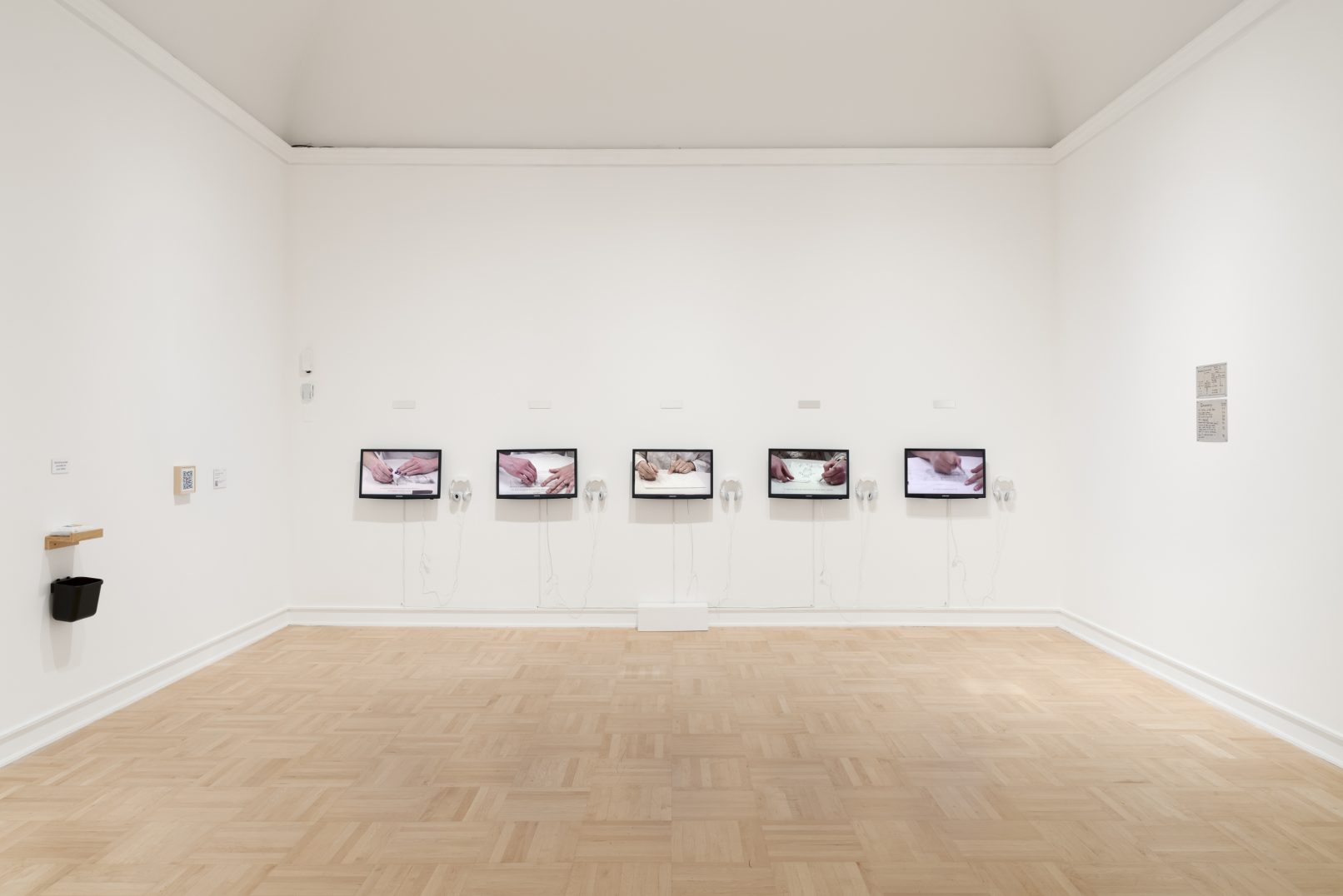 Xiaoyi Gao, to relive the past, to recover the future, 2021, 5 channel video installation. Photo: Jueqian Fang. 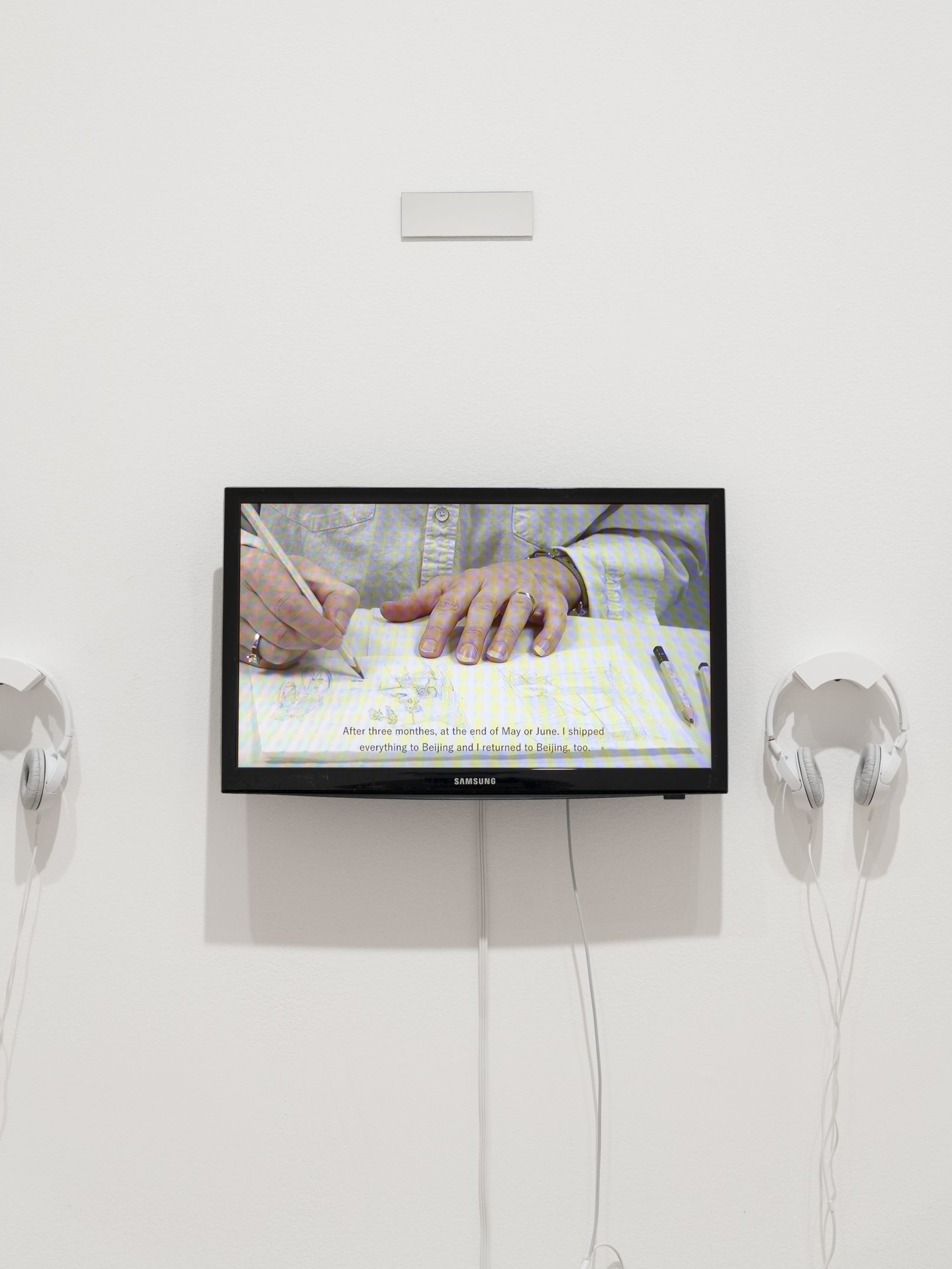 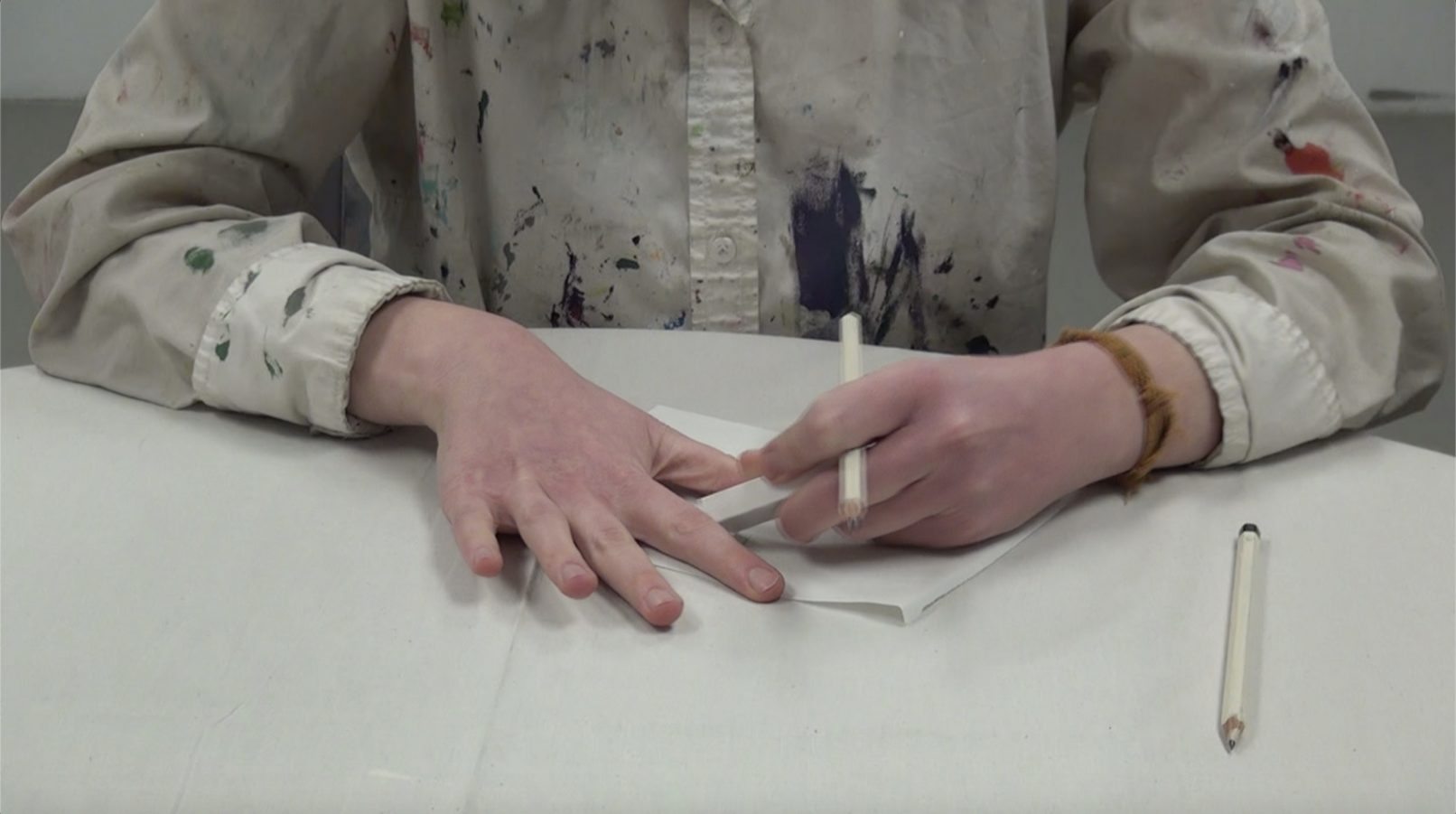 Xiaoyi Gao, to relive the past, to recover the future, 2021. 5 channel video installation. Image courtesy the artist. 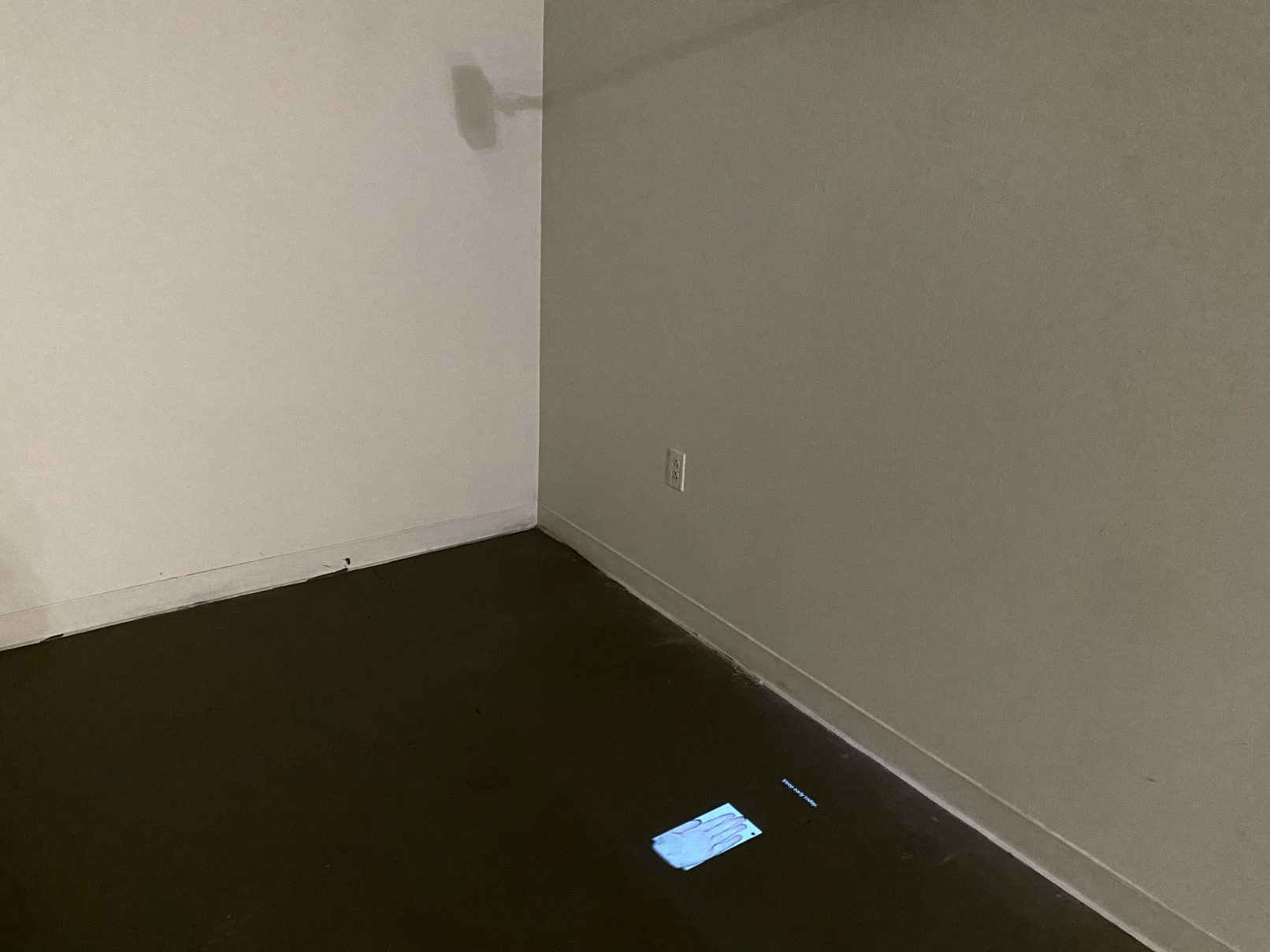 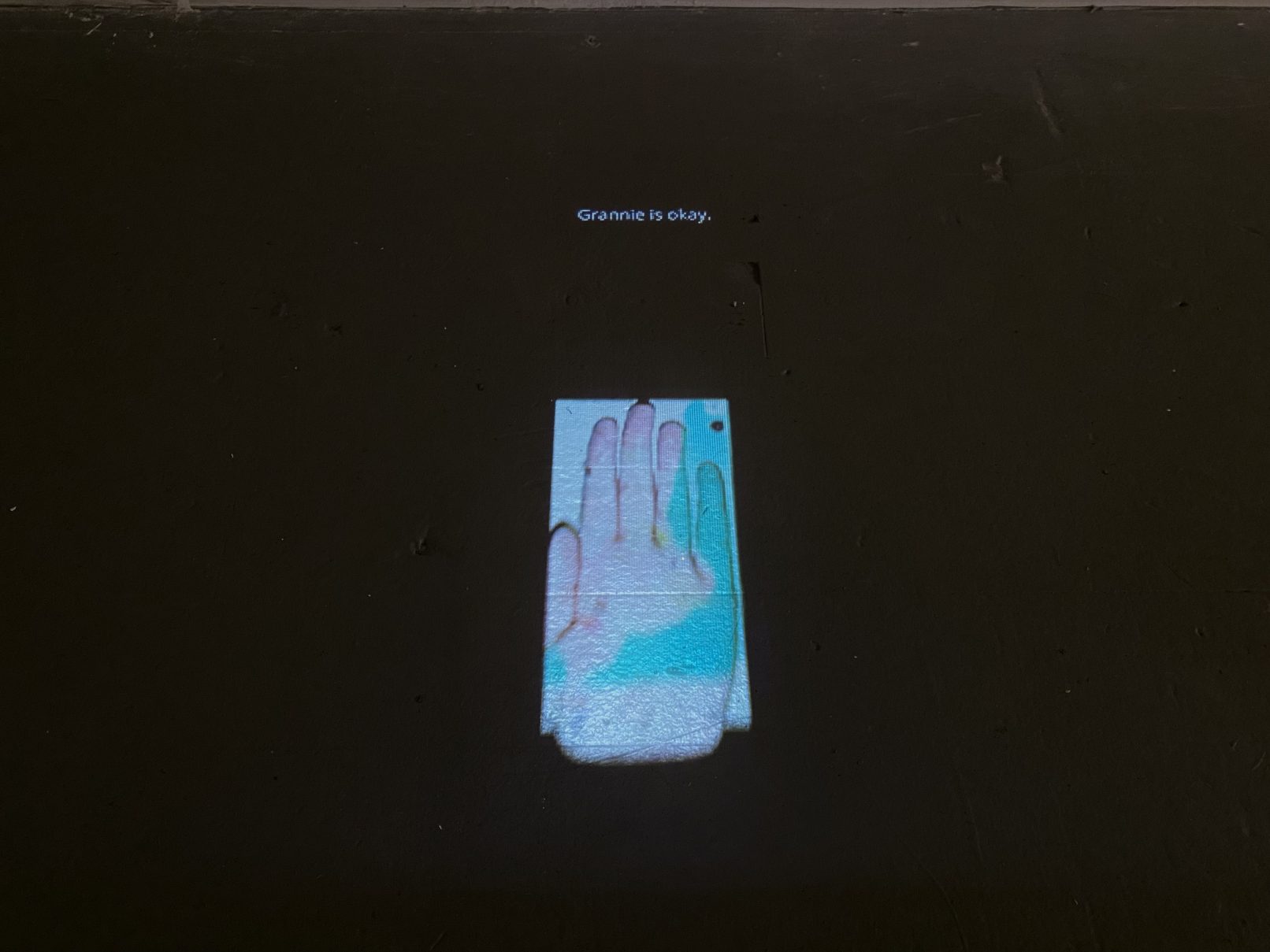 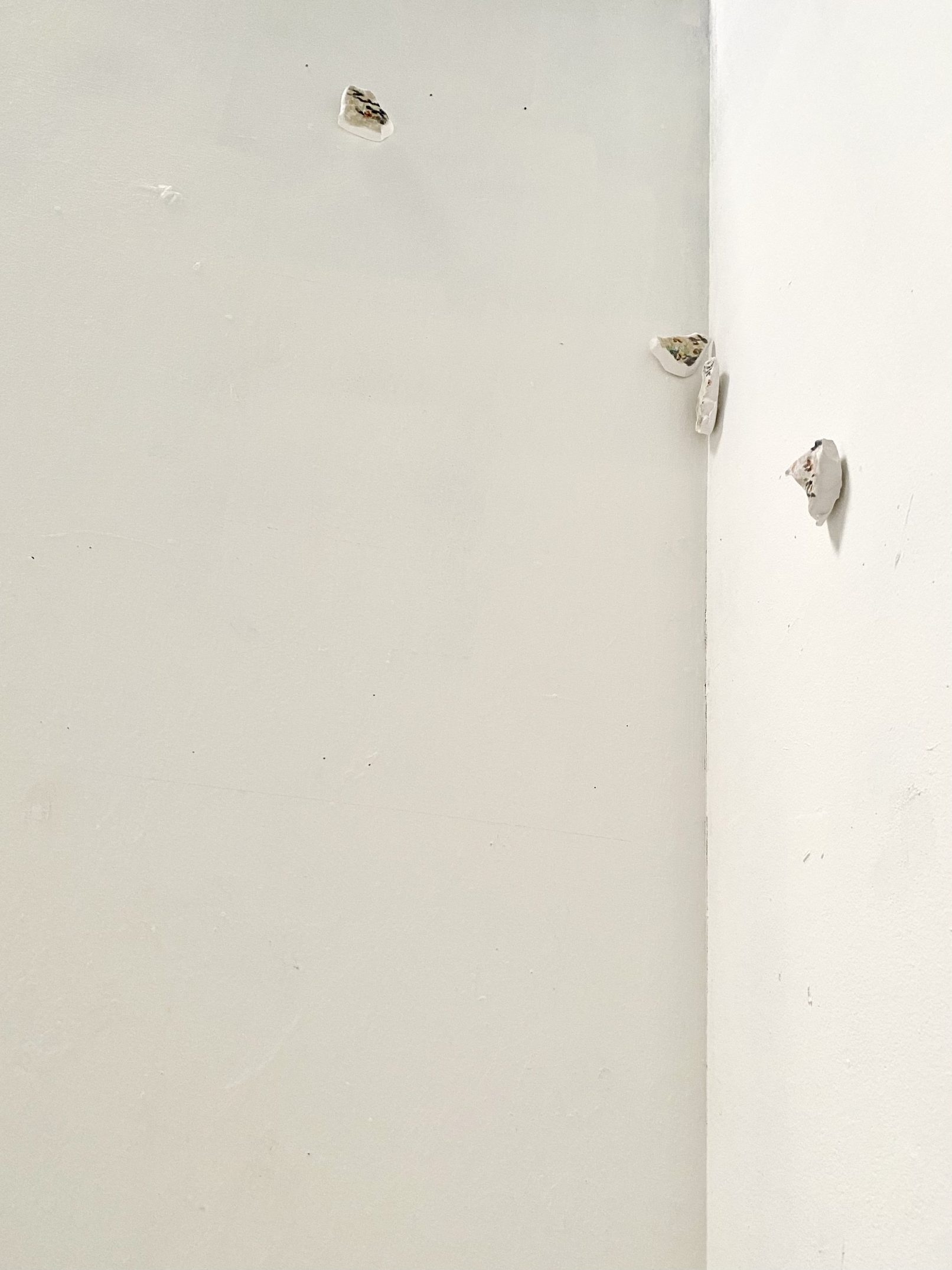 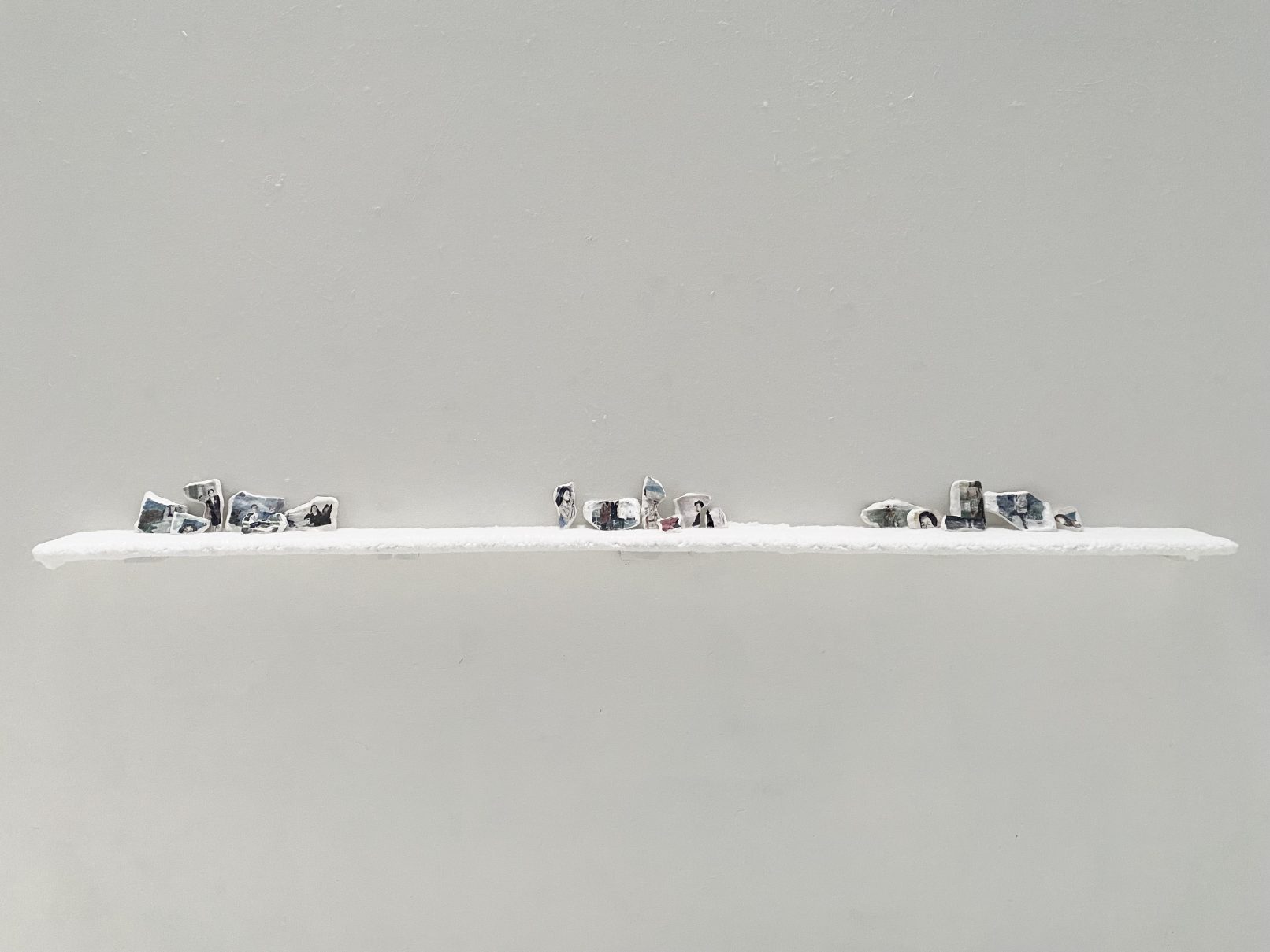 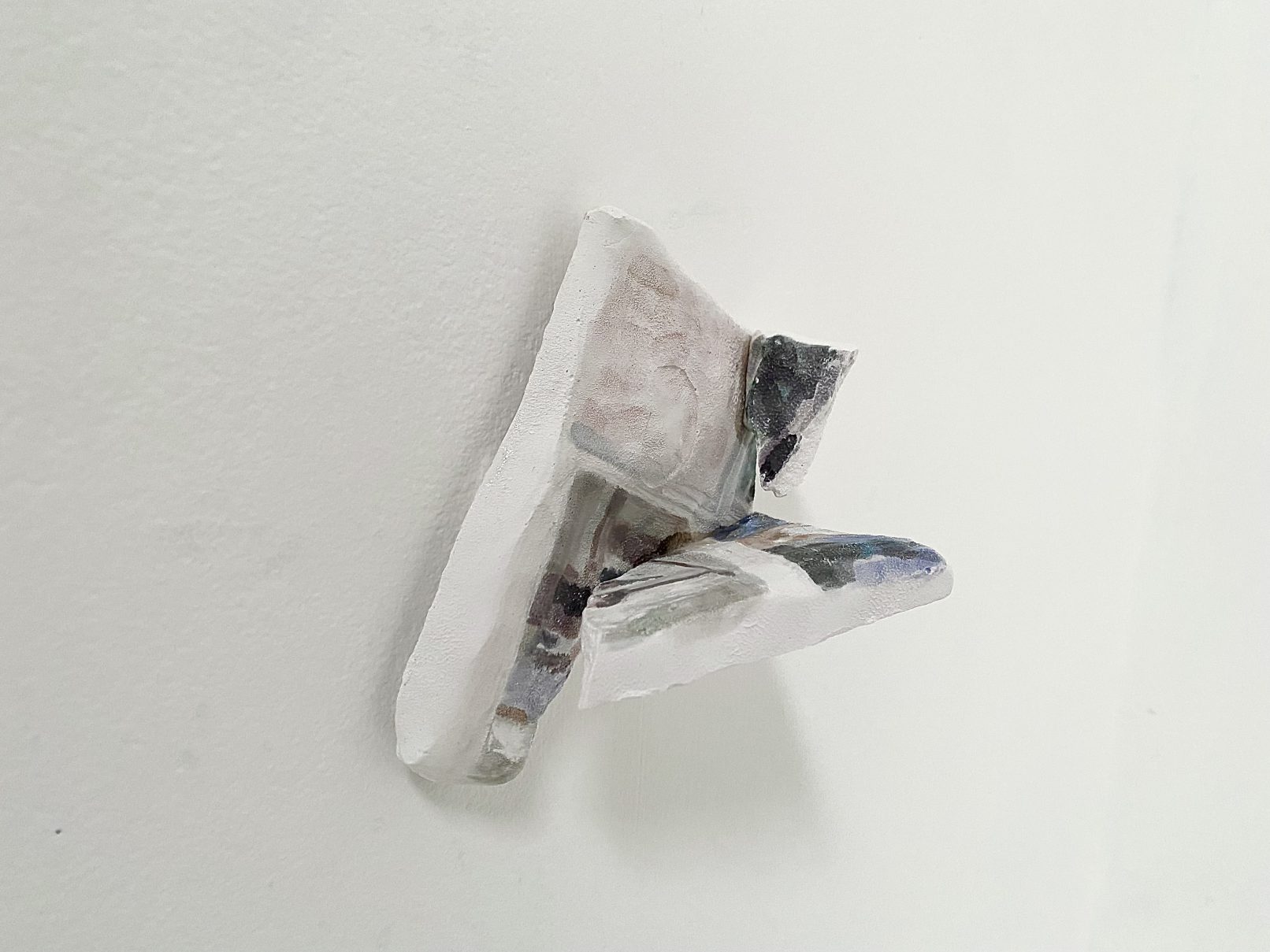 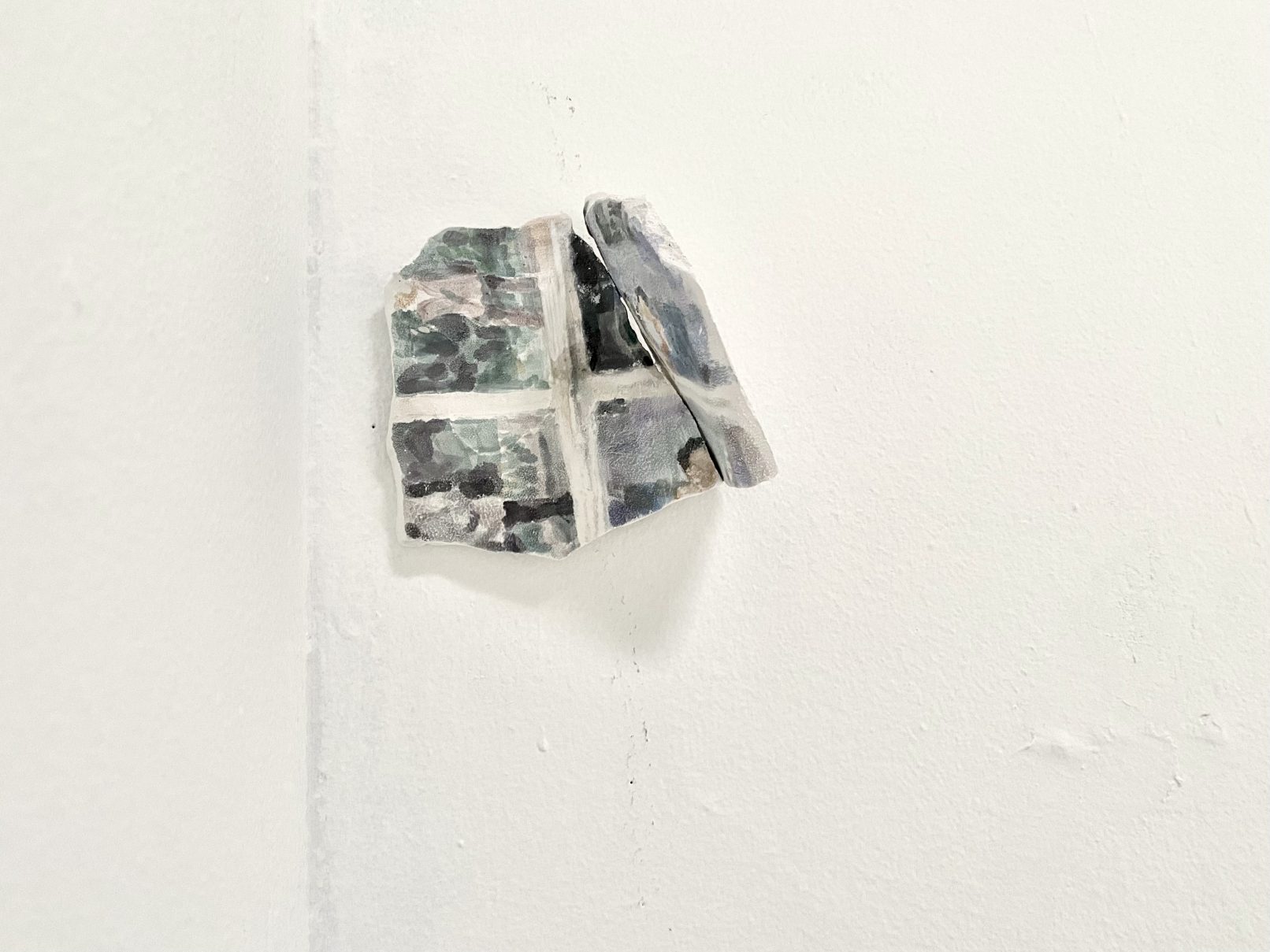 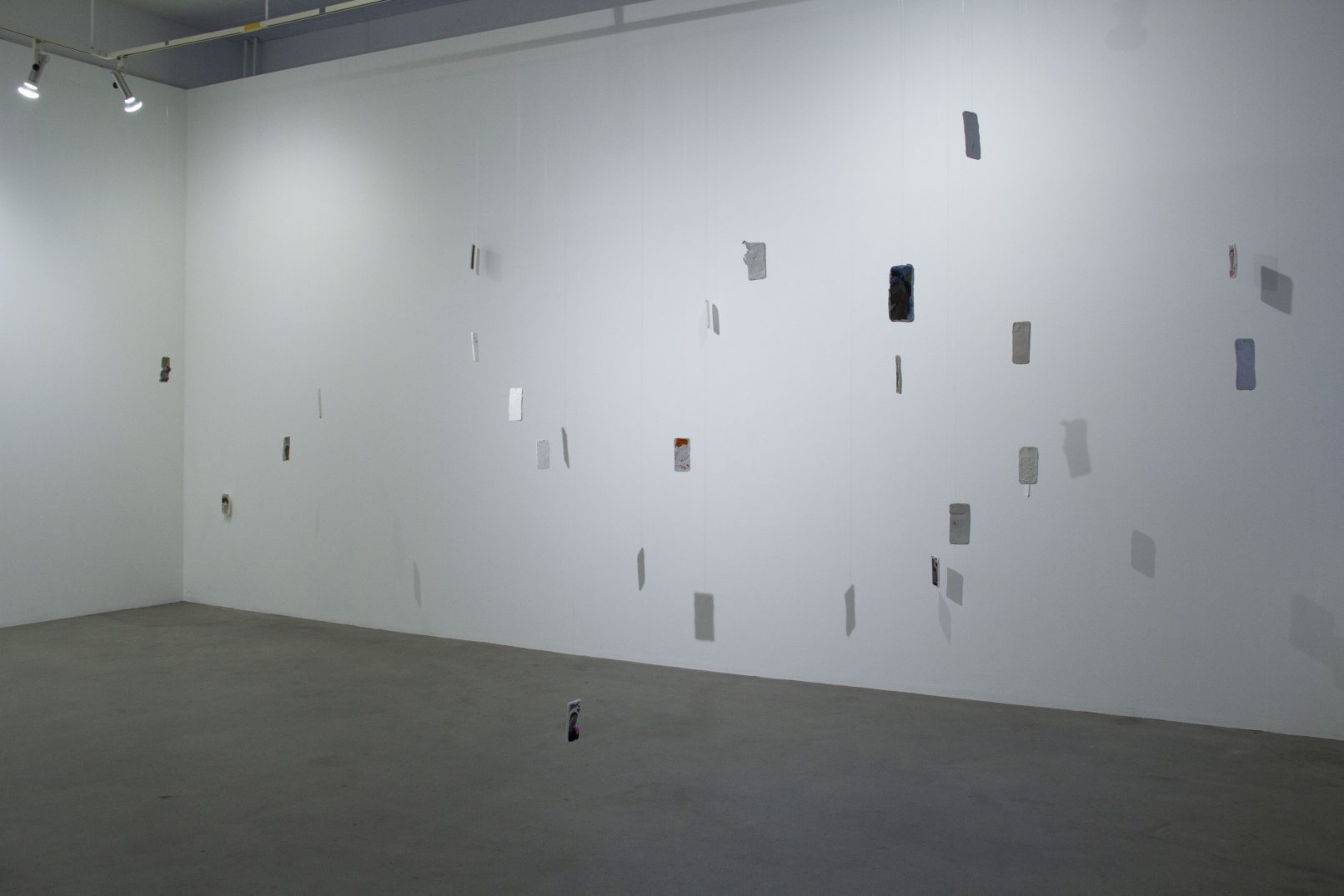